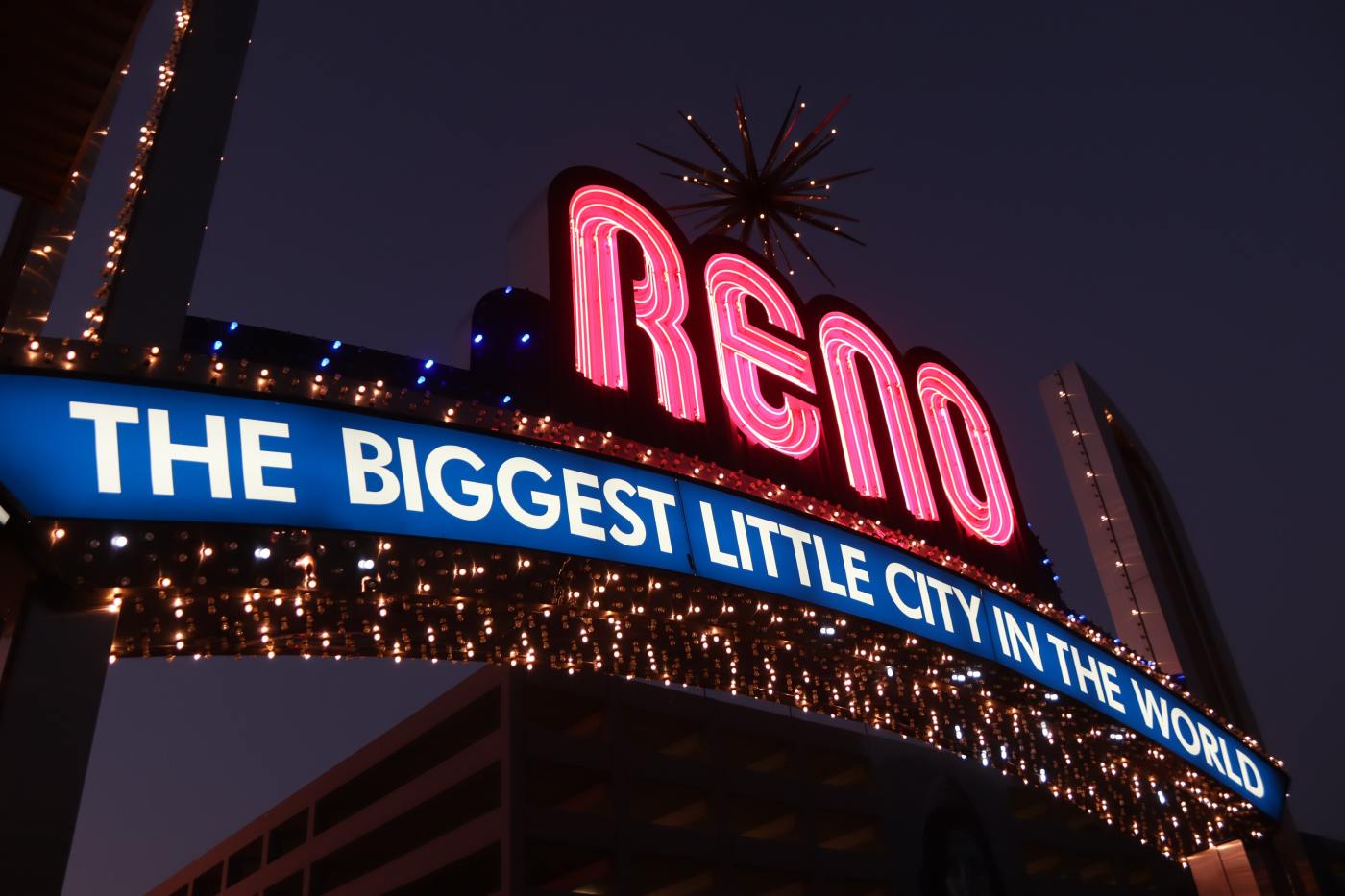 If you start hearing people talk about Austin, remind them we are not too far behind. Reno is 4th in wage growth and 2nd in high tech Gross Domestic Product (GDP) growth. Metros are ranked on their performance, while indicators help identify the drivers behind their success or failure.

Thanks to EDAWN (Economic Development Authority of Western Nevada) for sharing this great report!