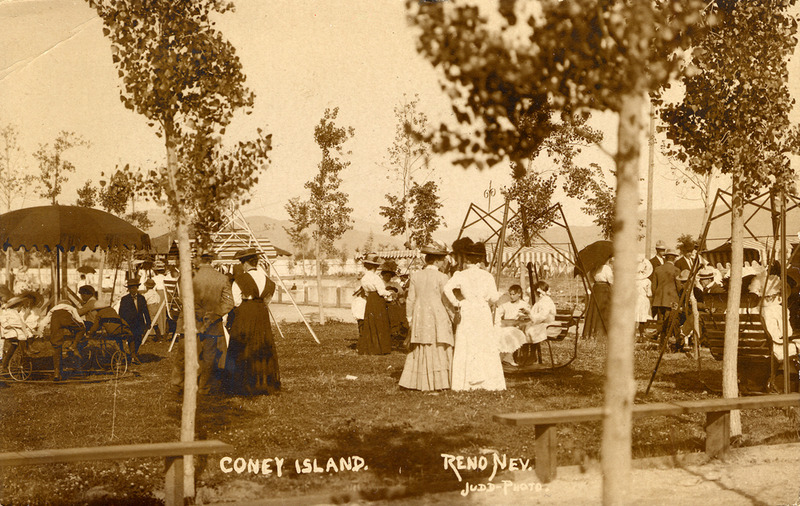 A lot of people know the Coney Island Bar, located on Prater & Galetti, as a place where deals are done in the Truckee Meadows.

The bar is a landmark and a great spot to get a good meal and a picon, a traditional Basque cocktail.

Ralph Galletti, an immigrant from Genoa (a province in northern Italy), opened a wholesale tamale factory in 1927 and sold his famous tamales to many local restaurants. In 1935, Ralph built the current brick building to house the tamale factory as well as a bar. He called it the Coney Island, the name of the former amusement park across the street from his new building. Upon his return from service in World War II, Ralph’s son John expanded the business to include a dining room for lunch and private banquets. It quickly became known as a place to find good food and old friends, and developed into a popular local hangout. John’s son Greg now runs the business, continuing the family tradition with his children.

A lot of Renoites know about the Coney Island Bar, but do not know about its namesake. Jody Rice put together a great story for This is Reno and I wanted to share some of what she found.

Two longtime Reno staples call East Fourth Street in downtown Reno home, a place that is normally avoided by citizens except for a dreaded trip to the DMV. These staples include Casale’s Halfway Club and the Coney Island Bar.

Stepping back more than 100 years in history, the Coney Island Amusement Park opened in the Truckee Meadows in July 1909. This amusement park boasted a lake big enough to have an island as well as row- and ferry-boats. Looking at that area today, this seems hard to believe but there it was.

According to a 1909 advertisement “the lake and grounds are gorgeously illuminated” and the management was drilling for hot mineral water in order to construct “one of the finest natatoriums”. A natatorium is simply a building containing a swimming pool. 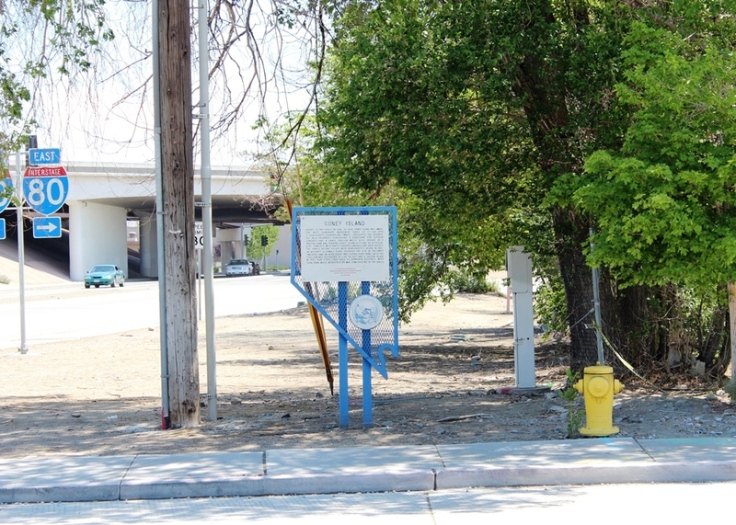 The park was along the old Highway 40 before a road existed there, sandwiched between the “Biggest Little City” and the “Rail City”. All that remains today is the Nevada Historical Marker and Coney Island Bar, which opened in the late 1930s. Visitors could visit Coney Island Amusement Park free of charge to enjoy trees, the lake, pavilions, fireworks, music and dancing, and did so until the park closed in 1912.

Learn more about this park’s origins and its German founder, Otto G. Benscheutz, by reading more of Jody’s store. Reno’s history is a rich one!

All images courtesy of the Reno Historical Society.