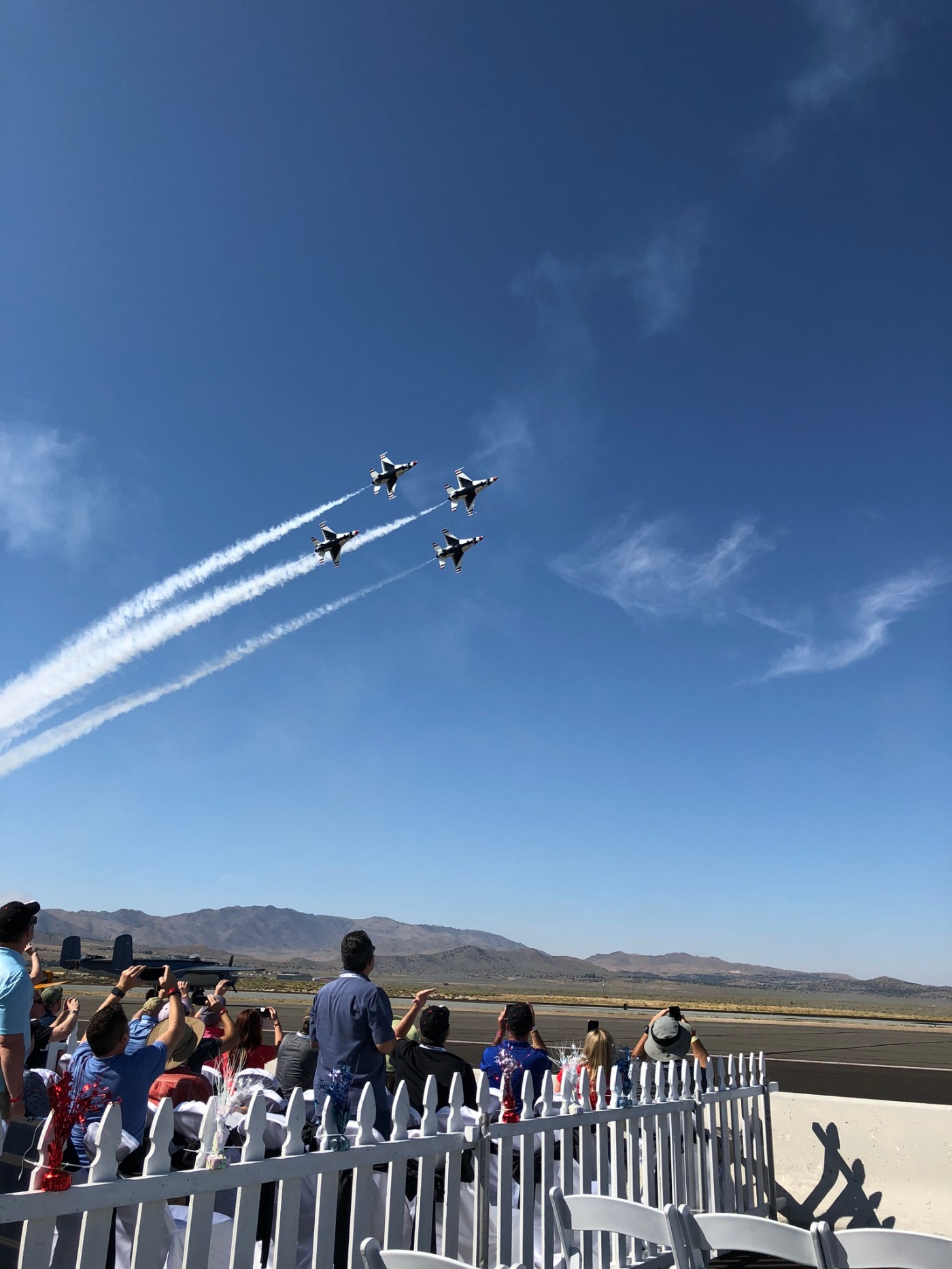 The air races have something for everyone. There are many static displays of old and new aircraft from private jets to WWII planes. The demonstrations from the Air Force Thunderbirds and the commemorative flights by the WWII planes are always special. 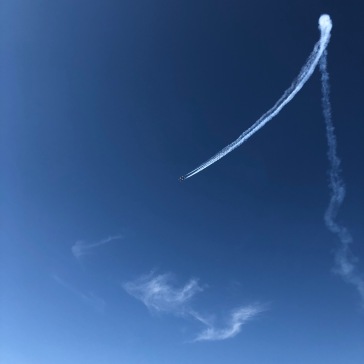 The old veterans really enjoy these blasts from the past! There are many different classes of racing from bi-planes to jets. Everybody has their favorite but the most beloved are the unlimited racers mostly made up of P51’s from WWII. It’s not only the speed but the sound of their engines that is so impressive. 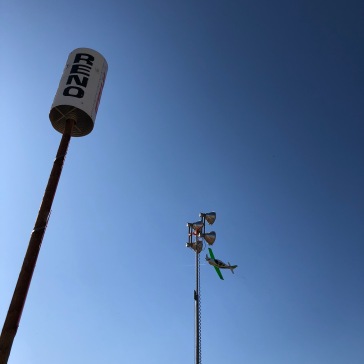 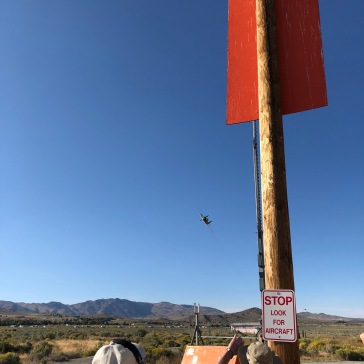 I was invited this year to sit out at a pylon where the planes have to travel around to stay on the course. Needless to say these pilots are clipping that pylon flying sideways very low and fast. Just look at how close they are in my photos above. It was a thrill I’ll never forget! Watch the video below for the REAL sounds of an aircraft such as these:

About the Reno Air Races:

The STIHL National Championship Air Races is the last event of its kind, carrying on the tradition of the Cleveland Air Races of the 1920s, 30s, and 40s. In 1964, Bill Stead organized an air race near Reno, Nevada, and the Reno National Championship Air Races were born. The event that Bill Stead started in the Nevada desert more than 53 years ago is still going strong. The event has only been canceled once in September of 2001 when all aircraft in the United States were grounded following the terrorist attacks in New York and Washington.